Five Years After the Death of Imam Luqman Abdullah

On Oct. 28, 2009 the leader of a small Muslim congregation in Detroit was shot 20 times by federal agents. Imam Luqman Ameen Abdulah, 53, was a well-known member of the Muslim American and African American communities in southeastern Michigan. But the FBI had invested in a costly undercover operation; sending in at least two informants to watch Abdullah over the course of two years. Abdullah was charged with “advocating and encouraging his followers to commit violent acts against the United States.” No terrorism charges were made.

The case really shocked Muslim American communities around the country. How pervasive were informants in mosques? Was the FBI out to frame religious leaders for what could be misconstrued as sedition? Just how extensive was the indiscriminate surveillance of mosques?

Our reporter Reem Nasr spent the summer in Michigan looking into the impact of surveillance on the lives of Muslim Americans. She spoke with Mujahid Abdullah, the Imam’s son, about how his father’s mosque is faring today. You can also see photos of Mujahid and the mosque here on this slideshow. 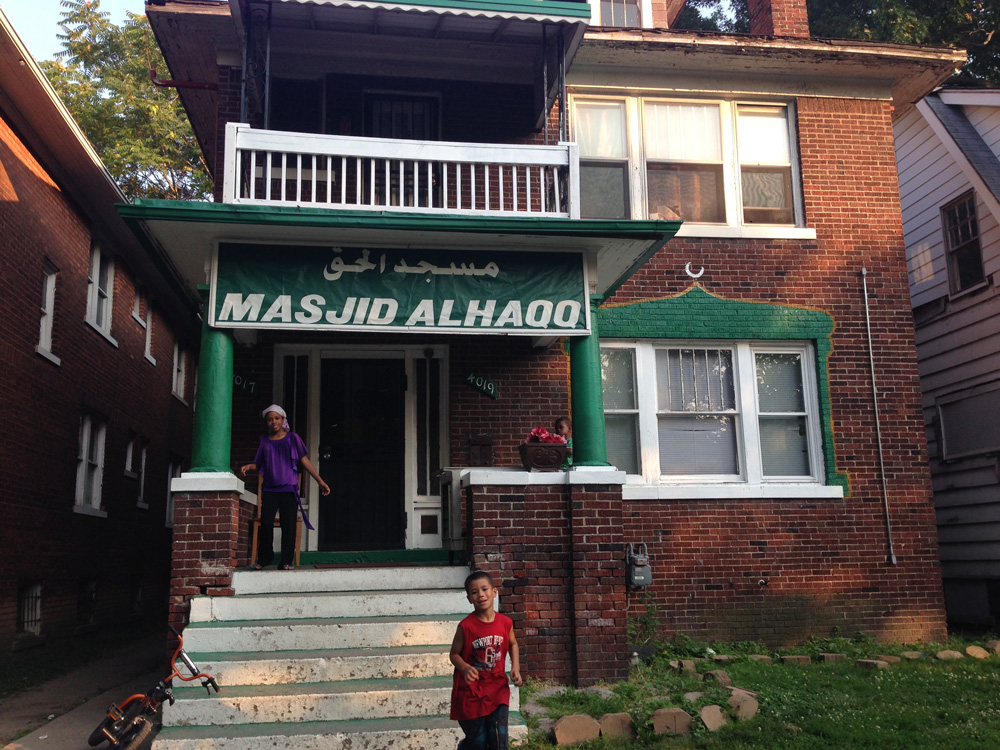 Created with oQey Gallery
AudioFiles is a podcast produced by the Craig Newmark Graduate School of Journalism in New York City.