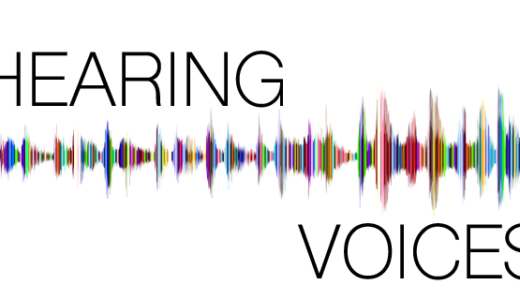 Today, we’re talking about voices real and imagined. From the ones we hear in our heads to the ones left behind as memories. We’ll discuss the science of sub-vocalization (when we hear the voice in our head while reading a sentence) and we’ll give you a behind the scenes look at the Lower East Side comedy competition known as the “Roast Wars.” And, our musical guest Ladama joins us for a live set in the studio.

Special Guests: Bahar Gholipour, a freelance science journalist based in New York who covers neuroscience and AI; Peter Stastny, a psychiatrist who works on alternative approaches to mental health 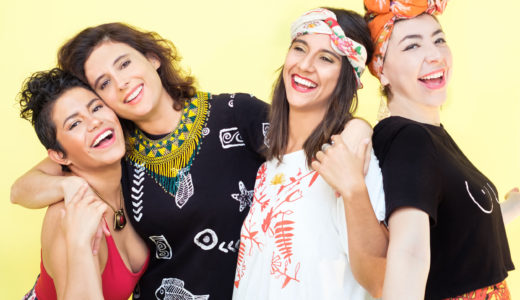 People who hear voices often struggle to find quiet in their heads. But sometimes people find ways to explore the relationship with these voices. They choose to live with them, instead of silencing them.

The death of a loved one or friend is never easy. Reporter Erin DeGregorio lost her grandmother to cancer last year. Like a lot of people, Erin used old photographs to remember her grandmother and to grieve. She also found that listening to her grandmother’s voice through old voicemails was really helpful. So Erin started to wonder how other people are using their personal devices to preserve memories of lost loved ones.

We all do it. When we’re reading, we hear our voice in our head going through the sentence. Experts call this subvocalization and we do it to help us remember or comprehend things better. That’s not the only times we hear it either.

Amy Schumer, Chris Rock and Jerry Seinfeld have a few things in common. They’re hilarious. They’re rich. And they started developing their comedic voice in New York City. Comedy is big business in New York. It is home to more stand-up shows than any city in the world. But not every show is about jokes directed at the Kardashians or President Trump. One of these is “The Roast Masters.” Instead of famous people poking fun at each other, relatively unknown comics skewer one another. The jokes can be pretty offensive…but also pretty funny.