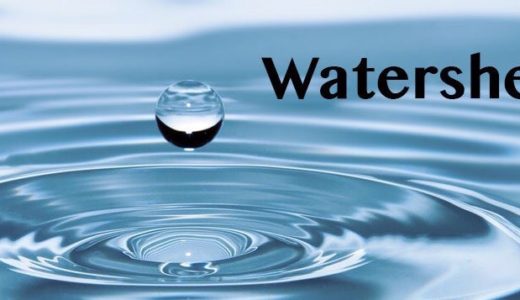 Today, we’re talking about the effects of watershed. From water-related events and moments that bring water to your eyes. We’ll take a look at how natural disasters impact society and how families respond to displacement. Also, we will discuss the current state of water here in New York. Our musical guest, Britanny Foushee, joins us for a live set in the studio.

In Puerto Rico, daily routines came to an abrupt halt after Hurricane Maria tore apart the island. In the aftermath, many people decided to leave. Thousands will likely come to NYC. The process of resettlement — for many, indefinite — is long and complicated. But some Puerto Ricans already established in New York are trying to soften their landing.

The Rebuilding of Mexico City After Its Latest Earthquake

While Puerto Rico was preparing for a category four storm last month, Mexico City was experiencing one of the worst earthquakes since 1985. On September 19, residents of the city were sent running for their lives as a 7.1 magnitude earthquake demolished 38 buildings in the region. Today, most of the rubble has been cleared. But aid centers are still passing out food and supplies. Several of these centers are managed by people in their 20s. Reporter Vicki Adame visited Mexico City and has the story on how young people are stepping up during a time of need.

As some of the best tasting tap water in the country, New York City’s water has been dubbed the champagne of water. While New Yorkers drink this water daily, they often don’t think about where it comes from, or what was sacrificed to flow from the taps. Our reporter Nicole Rothwell looks back at the Catskills region that was uprooted, leaving 6,000 people displaced, to build part of the New York City water system. 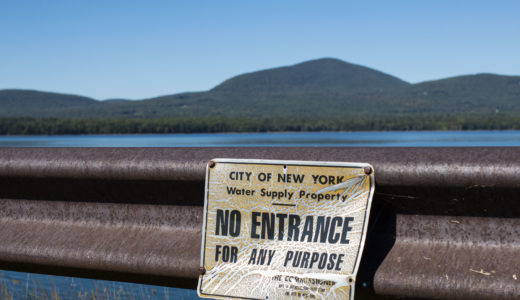 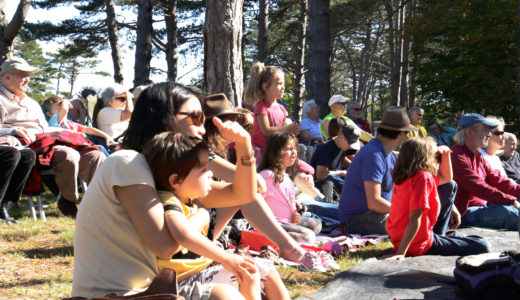 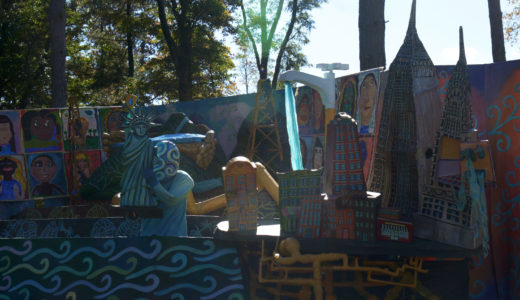 Hurricanes, earthquakes, these are all traumatic events. And one way to help overcome trauma is art therapy.  A study published by the American Public Health association shows that art therapy can improve mood, anxiety, anger and even physical health.  Our reporter Molly Nugent has the story about one woman in the Bronx using art therapy to do just that. 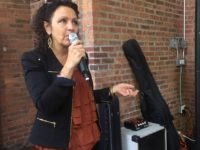 Sally DeJesus, a poetry teacher who has been teaching poetry workshops at the Concourse House homeless shelter [Bronx, NY] for more than a decade. {Photo by Molly Nugent}