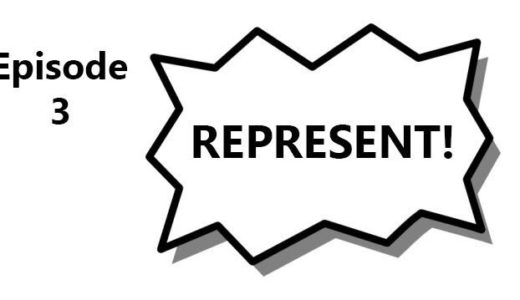 Today, we’re talking about … representation! How we get seen and heard in the court room, on the ballot, and at the Olympics. We’ll even take a look at how pets are given ways to speak and be heard in Connecticut’s legal system. Our musical guest, D.A. Sempre, joins us for a live set in the studio.

Special Guests: Devin Balkind, libertarian candidate for the office of New York Public Advocate; Jessica Rubin, a professor at the University of Connecticut School of Law where she and her students work on cases involving animal abuse

Musical Guest: D.A. Sempre, originally from Brazil, is now a street musician or busker in New York City. You can follow him on Facebook and on SoundCloud, or if you want to hear him live find him at his favorite subway station at Union Square.” (Live, on-air performance here) 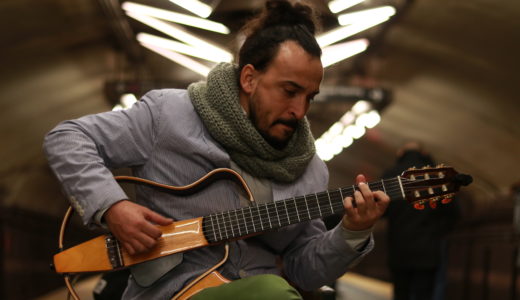 Green Card-Holding Military Veterans Who Can’t Return to the U.S.

Election season is a time when we reflect on our laws and make policy changes. And there’s one group of people who hope a particular policy change will come sooner rather than later. There are hundreds of foreign-born veterans who have served in the U.S. military, committed crimes, and then been deported. These veterans hold green cards and have served their sentences but are still not allowed to return to United States. Reporter Vicki Adame has more about this story from Tijuana, Mexico.

Over the past few years, we’ve seen an increase of transgender representation in mainstream media. Take for example Laverne Cox in “Orange is the New Black.” But not all transgender people are being represented equally. Reporter Manolo Morales sits down with Chanel Lopez to talk about representation of trans individuals in Latin American media. Lopez an activist, performer, and Dominican trans woman.

Lack of Diversity in the U.S. Legal System

While Olympic fans are cheering for athletes, moviegoers have been celebrating the life of Thurgood Marshall. The movie tells the beginning of Marshall’s law career, before he won Brown versus board of education and before he became the first black associate justice of the Supreme Court. Out of the one hundred and thirteen Supreme Court Justices, only two have been black. Yes, the highest court in the country lacks diversity but the pool of lawyers in the United States isn’t any different. Stefan Anderson has more on what lawyers are trying to do to change that.

Today officially marks one hundred days until the Opening Ceremony of the 2018 Winter Olympics in Pyeongchang, South Korea. To kick things off and get people pumped for the upcoming games, the Team USA WinterFest is in New York City today. The festival is touring all over the country to get Americans excited for the upcoming Olympics and Paralympic Winter Games. The tour features meet and greets with Olympians, virtual reality activities and other opportunities for selfies. 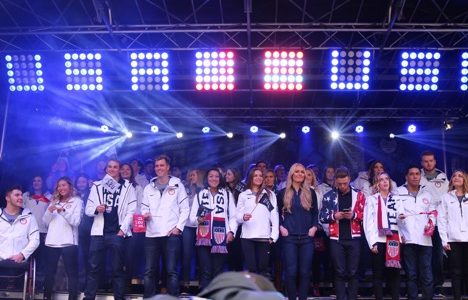 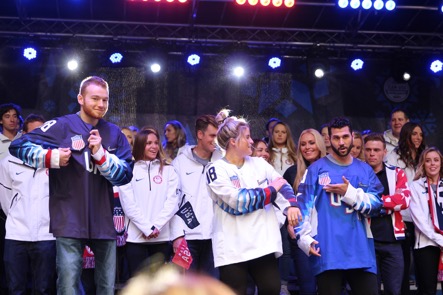 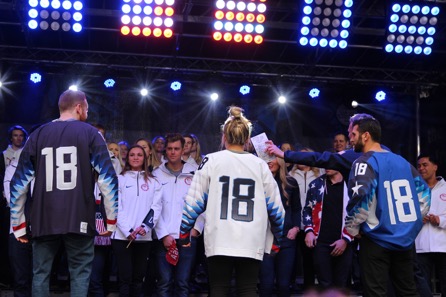 The backs of the jerseys. 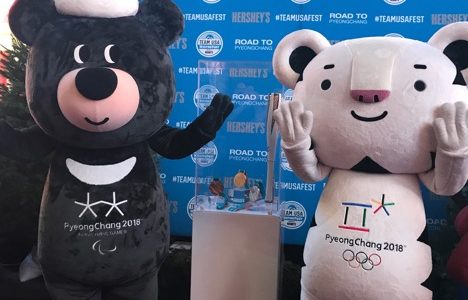 The PyeongChang 2018 mascots wave hello to fans and showcase the official medals and torch.