Week One: The Lomax Archives 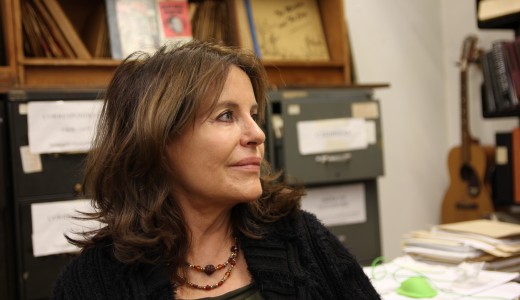 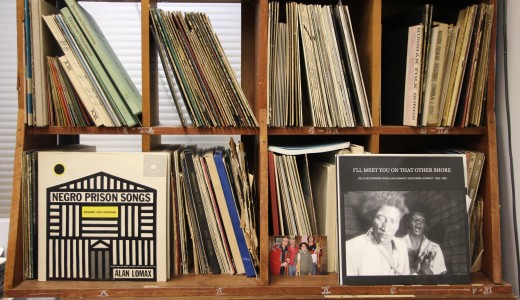 Alan Lomax dedicated his life to documenting traditional folk music around the world and throughout the United States. Lomax recorded music in such far ranging places as Ireland, Morrocco, Spain, and Bolivia. Lomax also interviewed musicians, investigating the culture and stories that gave life to the music.

In this episode of Local Music Worldwide, producer Willis Arnold speaks with Alan’s daughter Anna Lomax Wood, Geoffrey Clarfield, and Don Flemming; three people dedicated to carrying on the Lomax tradition. They talk about the man, his mission, and what it was like for him to travel around the world and record various folk musics.

This episode features music from Cuomo, Mississippi, Ireland, and the Bahamas, highlighting Lomax’s eclectic tastes and experiences. Click on the player above to hear the first installment of Local Music Worldwide.

Don Fleming is the Director of the Association of Cultural Equity, a non-profit dedicated to preserving Alan Lomax’s legacy. As a friend of Anna Lomax and a music producer, his help on the project has given insight into the historical context of documenting traditional folk music. Follow the links below to listen to some of his favorite recordings in the Archive.